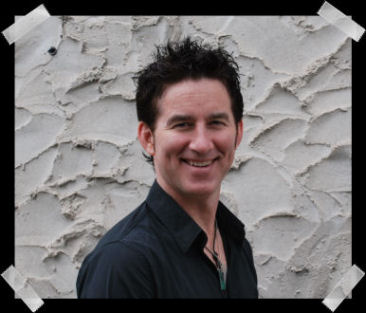 As a stylist and colorist with over 25 years of industry experience on the salon floor, Richard Daly proudly launched RICHARD salon in July 2006.

A native of East Northport, New York, Daly began his career in hair as a top graduate of Wilfred Academy of Beauty in Hauppauge, New York. He went on to continue his advanced training at the exclusive Jingles Academy in New York City under renowned international hair stylist, Don Francis.

Early in his career, Daly worked  8 years on Long Island for major hair salons in Woodbury and Huntington, before advancing to head colorist and stylist of a prestigious Northport, NY Salon for 12 years.

Richard and the team of RICHARD salon have partnered alongside Nick Arrojo (ARROJO , TLC’s ‘What Not to Wear’) as Long Island’s first ARROJO Flagship salon – dedicated to constant, continued, advanced education –  and currently sits on the Advisory Board for the prestigious ARROJO Cosmetology school in Manhattan.